ਡਾਊਨਲੋਡ ਕਰੋ
Produced by Global Health Media Project in collaboration with the International Federation of Red Cross and Red Crescent Societies, UNICEF, and Yoni Goodman. Download link: globalhealthmedia.org/videos/
This animated story is told by a young girl whose grandfather dies from Ebola and puts the rest of her family at risk. It brings to life the many messages that are so crucial in understanding this disease on a community level.

The film makes visible the invisible Ebola germs to help people see and understand how Ebola spreads and how to protect themselves. Critical messages are woven through the story so that people better understand Ebola, see themselves within the context of an outbreak, and see how to act in ways that can keep themselves safe from the disease and protect their communities.
This film is intended to help meet the need for better education and awareness that is critical in eradicating this disease in West Africa, and whenever and wherever potential outbreaks may threaten communities in the future.
Director: Yoni Goodman
Producer: Deborah Van Dyke
Story: Deborah Van Dyke
Executive producer: Peter Cardellichio
Associate producers: Mark Binder, Simon Lawson
Art director: Uri Inks
Animators: Yoni Goodman, Sefi Gayego, Elie Klimis
Vfx and post production: Yoni Goodman
English narration: Ayesha Casely-Hayford
Recorded at: Just Voices, London, UK
Recording technician: Peter Warnock
Music, sound FX, and mix: Uri Kalian - Sweetsound
Content reviewers: Ombretta Baggio, IFRC; Jonathan Shadid, UNICEF; Alif Iman Nurlambang, IFRC; Amanda McClelland, IFRC
Special thanks to the staff and volunteers of the National Red Cross Societies of Sierra Leone, Liberia, and Guinea who have inspired, guided, and supported the development of this film with their tireless work and passionate commitment to the people in need.
This film was produced with support from the International Federation of Red Cross and Red Crescent Societies, UNICEF, mPowering Frontline Health Workers, and individual donations from Deborah Rose and friends from the Mad River Valley, Vermont - and beyond.
Copyright © 2015, Global Health Media Project. This film may be used according to the terms of our Creative Commons License: free distribution with attribution, no commercial use, no alterations. 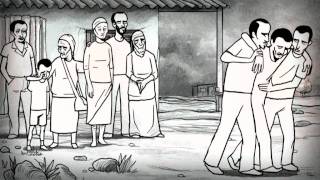 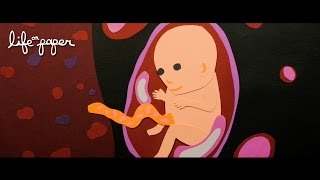 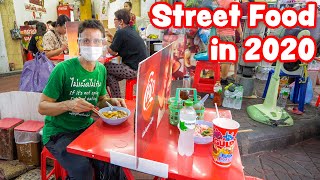 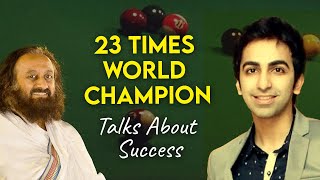